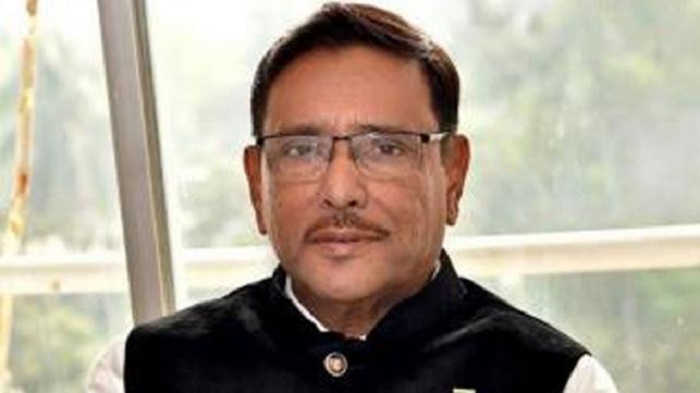 Awami League General Secretary Obaidul Quader on Wednesday warned his party colleagues that action will be taken if anyone gets involved in any wrongdoing and corruption.

He came up with the warning while speaking at a press conference at Awami League president's Dhanmondi political office after a meeting of the party’s presidium members.

Quader, also road transport and bridges minister, said no-one of Awami League will be spared if found involved in corruption as the Anti-Corruption Commission (ACC) has been given the full freedom. “The ACC has taken action against many of our MPs and filed charge-sheets against them.”

He also said many approached them for requesting the attorney general for their bail but they outright rejected it.

Replying to a query, the ruling party leader said the schedule for elections to three city corporations might be announced in December next. “However, it completely depends on the Election Commission.”