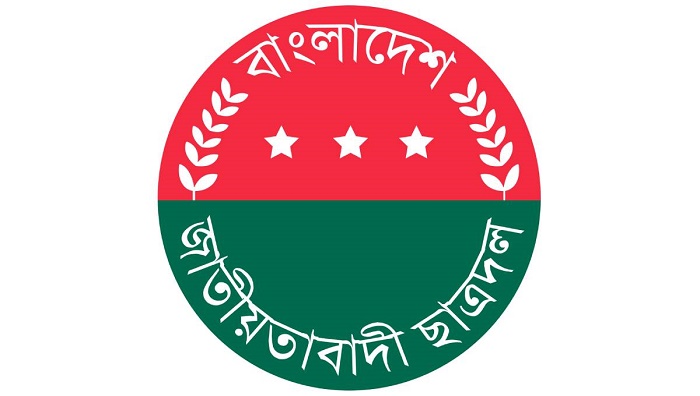 Amid court injunction on holding its council, Jatiyatabadi Chhatra Dal (JCD), the student body of BNP, is holding the voting to elect its president and general secretary.

The voting began at the house of BNP standing committee member Mirza Abbas around 8:40pm.

Several hundred councillors of JCD, from its 117 units across the country, gathered there to elect their new president and general secretary through direct voting.

He said the voting will continue without any break. “We’ll try to announce the results as early as possible after counting votes.”

Khokon said nine candidates are vying for the post of JCD president while 19 for that of general secretary.

Earlier in the afternoon, the JCD councillors had a meeting with their organisational guardian Tarique through Skype at BNP’s Nayapaltan central office where they decided to hold the voting.

JCD’s council was scheduled to be held on Sept 14, but a Dhaka court issued an ad interim injunction on it on September 12.

On Tuesday, the councillors of Jatiyatabadi Chhatra Dal made BNP Acting Chairman Tarique Rahman the organisational guardian of the student body in absence of Khaleda Zia.

The decision was taken at a meeting of JCD councillors of its council 2019.

As the organisational guardian, Tarique was given the authority to amend the JCD charter, convene and adjourn council, conduct election to select leadership and take any political and organisational decision for the student body’s overhauling and its proper functioning.

JCD's last committee was formed on October 14, 2014, with Rajib Ahsan as its president and Akramul Hasan as general secretary, and it was dissolved on June 3 last.