784 cleaners to come under housing facility by 2021: Atiqul 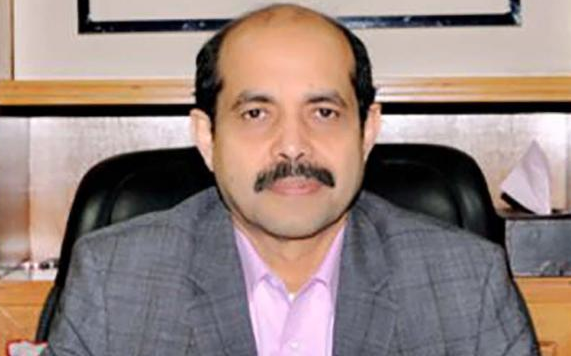 Dhaka North City Corporation (DNCC) Mayor Atiqul Islam today said housing facilities will be provided to 784 cleaning staff by 2021 as per the direction of the Prime Minister Sheikh Hasina.

“Following taking oath to the premier as a DNCC mayor, PM Hasina had directed me to build beautiful homes for cleaning staff. Housing facilities will be provided for 784 cleaners by June, 2021,” he said at a city function organized in this regard.

As part of it, Mayor Atiqul laid the foundation stones of four 15-storey residential building and a 4-storey school building in city’s Gabtoli area today.

The construction work was started under the ‘Multipurpose Residential Building Construction Project’, financed by the government for DNCC cleaners in Gabtoli City Palli area in the city.
The project involving around Taka 221.49 crore is expected to be completed next year.