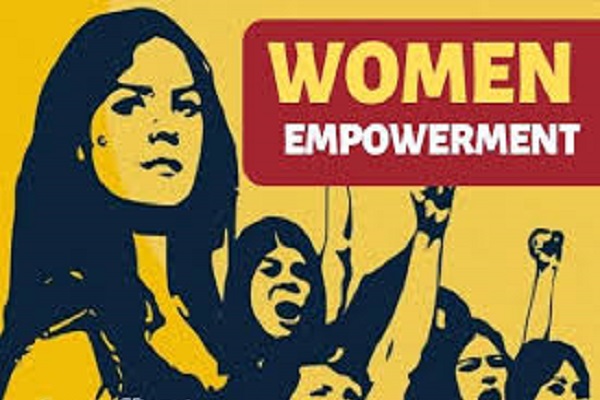 A seminar on ‘Sheikh Hasina’s Role in Women Empowerment’ will be held at the Jatiya Press Club at 2:30 pm on Thursday.

A non-profit organisation Media for Development and Peace (MDP) is organising the seminar. Home Minister Asaduzzaman Khan will join it as the chief guest while State Minister for Shipping Khalid Mahmood Chowdhury will be present as the special guest.

President of MDP Farida Yeasmin will preside over the function while journalist and researcher M Rahmat Ali will present a keynote paper.