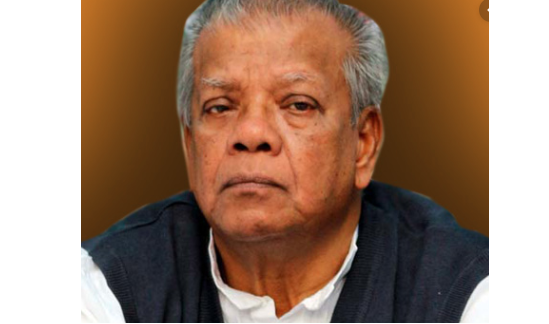 Advisory Council member of the ruling Awami League Amir Hossain Amu urged the pro-liberation forces to be united for thwarting the conspiracy designed by the defeated forces of 1971’s.

“Conspiracy designed by the defeated forces of 1971 are still continuing unabated and they want to create impediment on the way of development of the country,” the senior ruling party leader said this as the chief guest while addressing a discussion on the12th founding anniversary of the Awami Muktijoddha Projonmo League (AMPL)at Bangabandhu Avenue here.

The anti-liberation force captured the state power for long 21 years after Bangabandhu’s assassination on August 15 in 1975, Amu told the meeting. They [defeated force] tried to erase the real history of the Independence with a distorted version, he said.