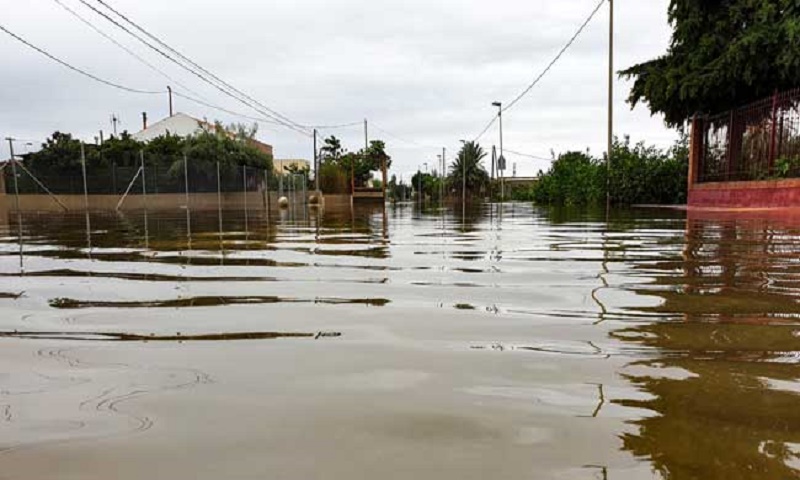 Spanish police say they have found the body of a missing Dutchman, raising the death toll in last week's storms and flooding in southeastern Spain to seven.

The Civil Guard in the southeastern province of Alicante said the body was found Tuesday in a canal after he was swept away in the floods, reports AP.

The 66-year-old man who lived in the nearby town of Dolores was reported missing by his family Sunday. The man's name was not released.

Emergency rescue workers rescued thousands of people during the storms that slammed into the Mediterranean coastal regions of Valencia, Murcia and eastern Andalusia last week. Some towns and cities reported their heaviest rainfall on record. The downpour forced airports to close as well as intercity train lines, major roads and schools.