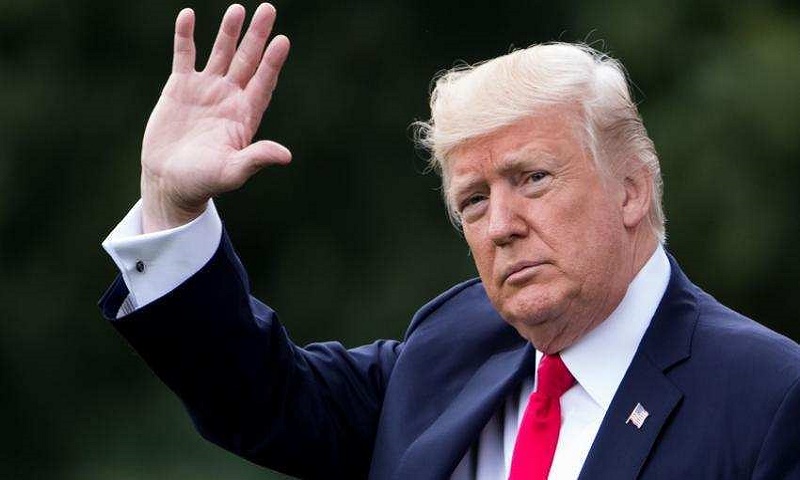 US President Donald Trump will deliver a major address on religious freedom next week in New York of USA in which he will call on the international community to take concrete steps to prevent attacks against people on the basis of their religious beliefs, according to White House on Tuesday, reports The Statesman.

US Vice President Mike Pence will also be present at the event and will introduce President Trump.

Trump is working to broaden international support for ongoing efforts to protect religious freedom in the wake of increasing persecution of people on the basis of their beliefs and a growing number of attacks on and destruction of houses of worship by state and non-state actors, the White House official said.