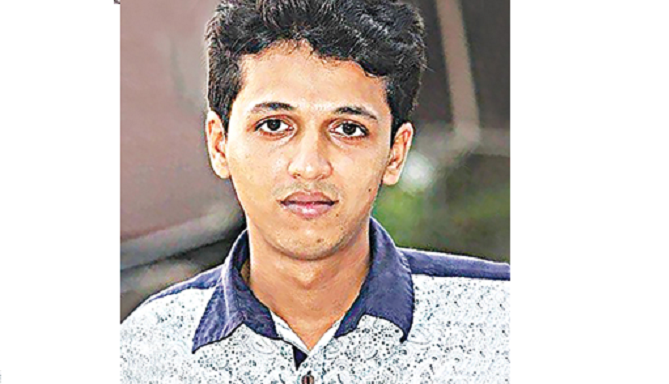 A Barguna court on Wednesday accepted the chargesheet in Rifat Sharif murder case and ordered the arrest of nine accused.

Rifat, 22, was hacked in broad daylight near the Barguna Government College on June 26. The attack was caught on surveillance cameras.

Twenty-four persons were accused in the murder case filed by Rifat’s father. The young man’s wife Minni, who was initially named as a witness, was later arrested and made an accused in the case.

Nine of the accused were present in the dock on Wednesday. Arrest warrants were issued for nine others – seven of them are underage.

A separate hearing for the underage accused will be held on Sep 22.

The next hearing for the adult accused will take place on Oct 3.