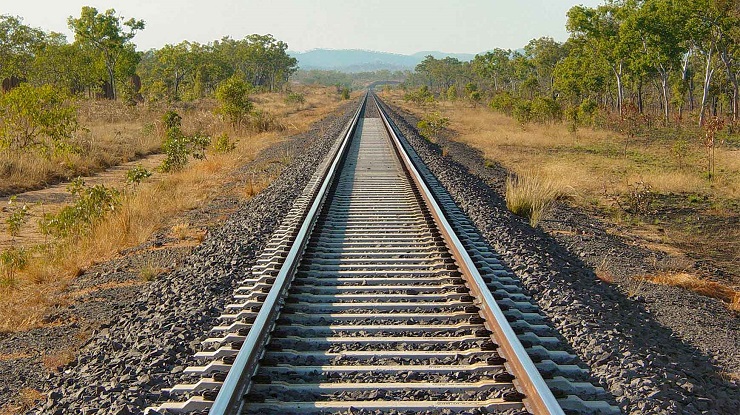 All of those projects had been approved in the ECNEC meeting last year, he said on Tuesday.

Among the projects, one scheme titled ‘Construction of Dual Gauge Rail Line from Bogura to Shahid M. Monsur Ali Station, Sirajganj of Bangladesh Railway’ will be implemented at a cost of Taka 5,579.70-crore, he said.

Around 86.51-kilometer mainline and 16.30-kilometer loop line, two bridges on the Karatoa and Isamoti rivers and overpass on Dhaka-Bogura highway will be constructed with installation of modern signaling and telecommunication under the project, he said.

The project would establish a shorter dual gauge link to the western and northern parts of the country with the eastern and southern parts via capital Dhaka, he added.

Upon its successful implementation by June, 2023, this railway route will reduce travel time from Dhaka to northern part of Bangladesh besides reducing traffic congestion and air pollution through diversion of traffic to railway, he said.

He also said the people of Sirajganj, Bogura and part of Naogaon will get benefit of this railway connectivity.

Around 126.25-kilometer double line and 14.40- kilometer loop line will be constructed on Khulna-Darshana route under another project at a cost of Taka 3,505.75-crore.

The existing 57-kilometer meter gauge mainline and 9.85-kilometer loop line from Parbatipur to Kaonia will be transformed into dual gauge by December, 2022 under another Taka 1,683.21-crore project.

Besides, four new stations, 47 bridges, 25 new platforms and four new platform sheds will also be constructed. Under the project, 12 platforms will be renovated with installation of CBI signaling system in six stations.

Under one more project, broad gauge railway will be installed to connect Magura district with other existing railway network for establishing regional connectivity by April, 2022.

Construction of 19-kilomter railway line from Madhukhali to Magura via Kamarkhali with three stations, 15 level crossings, 20 bridges and installations of non-interlocked colour light signaling will be made under the Taka 1,202.49-crore project.

Another project titled “Construction of Broad Gauge Railway line between Chilahati and Chilahati Border for Connectivity with India” will be implemented at a cost of Taka 80.16 crore with construction of seven-kilometer mainline and 2.36-kilometre loop line, Rahman said.

Upon its successful implementation by 2021, the project will contribute a lot towards establishing sub-regional connectivity with easing the transportation of passengers and goods between Bangladesh and India through new route.