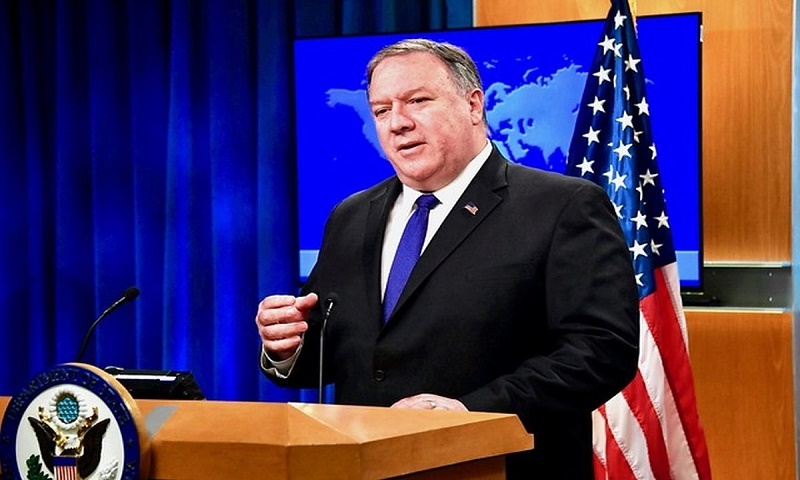 Amidst heightened tensions in the region after a drone attack on oil facilities in Saudi Arabia, US Secretary of State Mike Pompeo will embark on a two-day visit to the Middle East, according to US State Department on Tuesday, reports The Statesman.

Pompeo will travel to the Saudi city of Jeddah and Abu Dhabi, the capital of the UAE, on September 17-19, the US State Department.

He will meet Saudi Crown Prince Mohammad bin Salman to discuss the recent attack on the Kingdom’s oil facilities and coordinate efforts to counter Iranian aggression in the region.

After this, he will travel to Abu Dhabi to meet with UAE Prince Mohammed bin Zayed to discuss regional and bilateral issues.

The visit to Middle East Asia comes in the wake of the drone attack on oil facilities in Saudi Arabia. Yemen’s Houthi rebels had claimed the responsibility for the attack.

On Sunday, Pompeo had said in a tweet, “Tehran is behind nearly 100 attacks on Saudi Arabia.”

Earlier on Saturday, fires broke out at two facilities of Saudi Aramco, Saudi Arabia’s state-run oil producer after they were reportedly hit by drones.