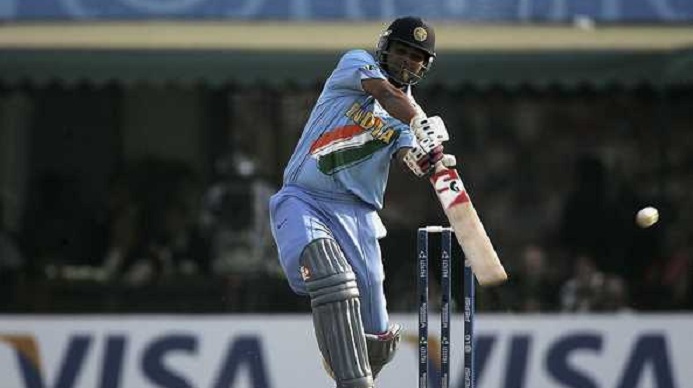 Former India all-rounder Dinesh Mongia, member of the Indian team which finished runner-up in the 2003 World Cup, announced his retirement from all formats of cricket on Wednesday. Mongia's last appearance on the field was in 2007 for Punjab before he joined the Indian Cricket League and was subsequently banned by the Board.

Having made his Punjab debut in 1995-96, he was a steady if unspectacular performer until the 2000-01 season when he took domestic run-getting to another level, forcing his way into the national team with a string of big innings. Although, he lacked the natural grace of most left-handers, he possesses a wide range of attacking strokes. He has done a sterling job when given a chance in the one-day side, and hammered 159 in the series decider against Zimbabwe at Guwahati in March 2002.

He ended with an aggregate of 57 ODIs but never played a Test. His first-class record of 121 matches included 21 centuries. Mongia also played for Lancashire and Leicestershire.

The punishment for playing the ICL left Mongia without any official connection with the game. Most players banned by the Board for their association with the ICL were granted amnesty but Mongia remained the lone cricketer who was kept out of the official circuit.

Mongia was made a State selector by the Punjab Cricket Association (PCA) in the last season.