Kashmir issue may not be ‘major topic’ during Modi-Xi meet: China 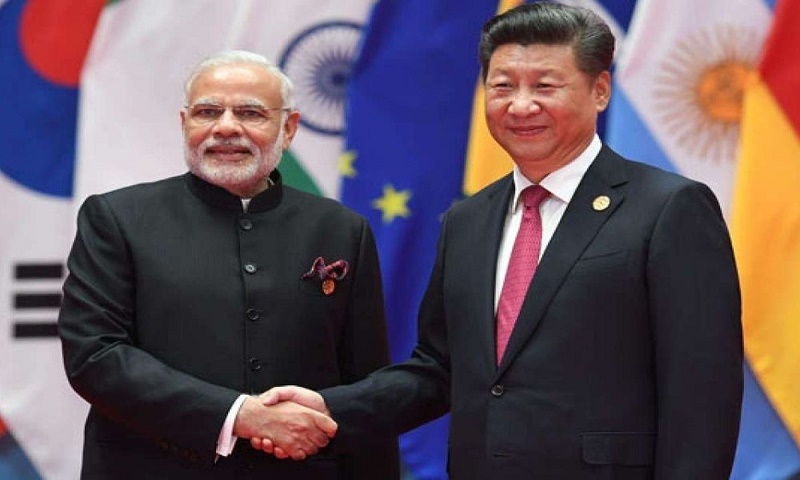 China on Tuesday said the Kashmir issue may not be a “major topic” of discussion during the planned 2nd informal summit between Indian Prime Minister Narendra Modi and Chinese President Xi Jinping, in spite of Beijing backing its all-weather ally Pakistan over the issue.

A senior Chinese official said it should be left to PM Modi and Xi Jinping to discuss what they wish to, reports The Statesman.

“I’m not sure if Kashmir will be on the agenda because this will be an informal summit. I think we need to give the leaders time to discuss whatever they would like to,” Chinese Foreign Ministry spokesperson Hua Chunying told reporters in Beijing.

“My understanding is that Kashmir will not be a major topic occupying the talks,” she added.

Following this, Pakistan wrote a formal letter to the UNSC president calling for an emergency meeting of the UNSC to discuss India’s move to revoke the special status to Jammu and Kashmir. The letter was sent through Permanent Representative Maleha Lodhi to convene the meeting.

China, its all-weather ally, then asked for “closed-door” meeting on the matter after assuring Pakistan of its support and commitment at the UN.

However, in a major diplomatic victory for India, the United Nations Security Council acknowledged India’s measures to bring normalcy and development to Kashmir and wanted all countries to follow suit.