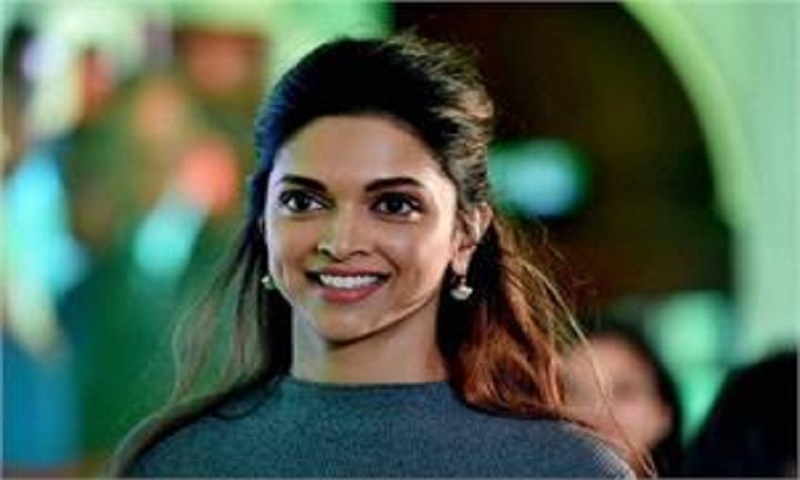 Deepika Padukone says the conversation around mental health awareness may have opened up a lot in recent years but there is still a long way to go.

The actor, who is the founder of The Live Love Laugh Foundation, was in the capital for the initiative's inaugural 'Lecture Series' to discuss the stigma surrounding mental health, reports PTI.

"As far as the conversation around the causes of mental health is concerned, I think we've come a long way. But we certainly have a long way to go in terms of creating more awareness...

"I think the conversation has opened up. I don't think that there's as much stigma as it used to be four years ago," Deepika told reporters here on Sunday.

The "Padmaavat" star was diagnosed with clinical depression in 2014 and went public about it next year.

In 2015, she launched the foundation to create awareness around mental health.

Deepika, 33, said the idea behind the 'Lecture Series' was to bring people from different walks of life together and create more awareness about the cause.

"(It's about) inviting from different professions from various parts of the world, but most importantly, people who are passionate about mental health and have them talk to us about their their journey, their experience," she said.

"It's about taking to the next level," she added.

The actor also praised the media for its role in opening up the conversation on mental health.