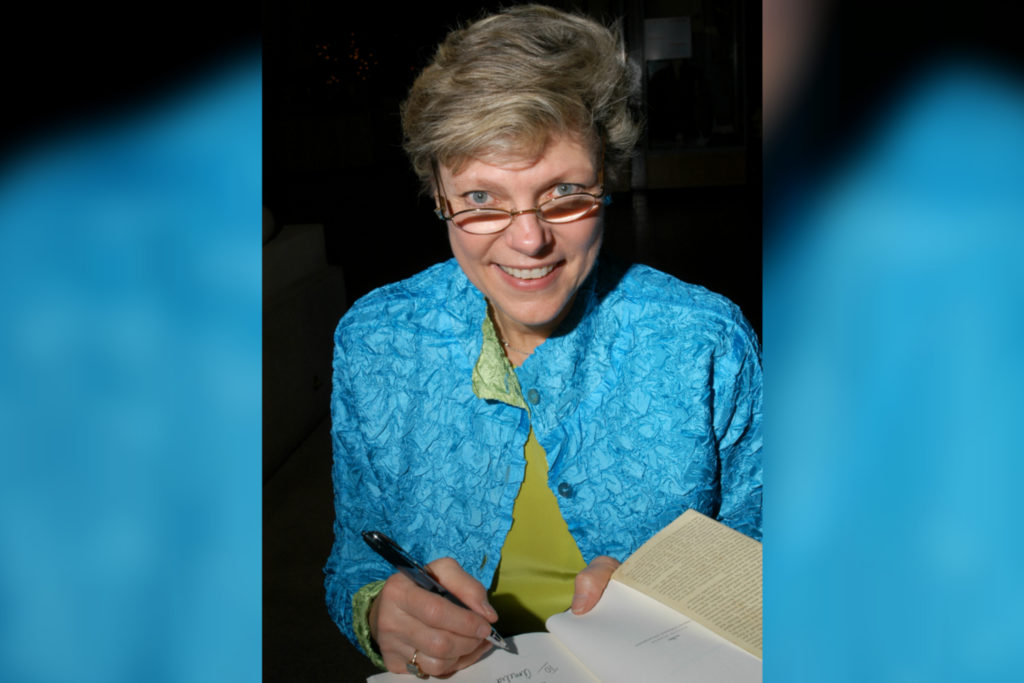 Cokie Roberts, the daughter of politicians and a pioneering journalist who chronicled Washington from Jimmy Carter to Donald Trump for NPR and ABC News, died Tuesday of complications from breast cancer. She was 75.

Roberts devoted most of her attention to covering Congress, where her father Hale Boggs was a House majority leader who died in 1972 when his plane went missing over Alaska. Her mother, Lindy Boggs, took over his Louisiana congressional seat and served until 1990, later becoming ambassador to the Vatican.

She was most proud professionally of a series of books about women in Washington. "We Are Our Mother's Daughters" was about the changing roles and relationships of women. She also wrote two books with her husband, Steven Roberts, about marriage and an interfaith family.

Roberts, who earned her nickname because her brother couldn't pronounce "Corinne," grew up primarily in Bethesda, Maryland. She attended Wellesley College, and met her future husband at a conference for student leaders.

Roberts, who was diagnosed with breast cancer in 2002, kept working nearly to the end. She appeared on "This Week" in August, drawing enough concern about her evident weight loss that she released a statement saying "I am doing fine" and that she was looking forward to covering next year's election.

She was married to Steven Roberts for 53 years and they had two children, Lee and Rebecca, and six grandchildren.