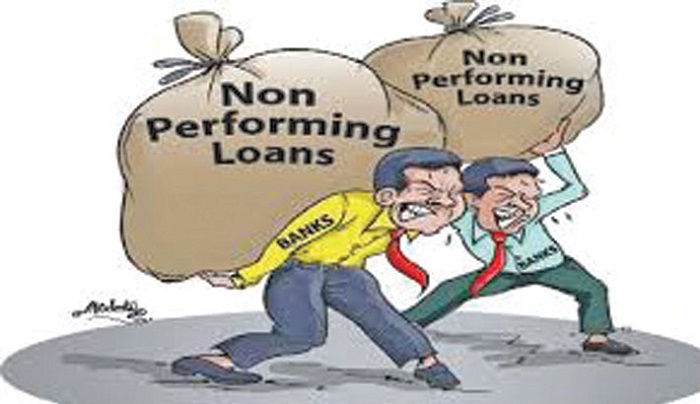 The government will bring about some legal reforms to eliminate loan defaulters in the four state-run commercial banks that are grappling with non-performing loans (NPL).

Finance Minister AHM Mustafa Kamal announced the measure at a media briefing on Tuesday after holding talks with the chairmen and managing directors of Sonali, Rupali, Janata and Agrani banks.

“We’ve decided to plug in loopholes in the existing legal system to make it more stringent to rein in the rising bad loans in the state-owned commercial banks,” Kamal told reporters.

The tightening of legal grip will make the borrowing companies’ chairman and directors more responsible for the loan they gave along with ensuring genuine collaterals.

At the same time, the internal audit system of those banks will be strengthened, he explained.

“Non-performing loans mostly increase because of weakness in the legal process. We’ll try to remove that,” the finance minister noted.

Incidences like not making export payment or non-arrival of machinery in the country even after LC settlement will be no more after the execution of the initiatives, he claimed.

As part of the initiatives, branches of different state banks operating at the same location might be relocated, he hinted.

“We want banks compete with each other but do not undercut. It is not a healthy competition,” he pointed out, adding that the bonus providing system in state banks would be revisited as well.

The banks have placed their action plan and targets with regard to improving their health, Kamal noted.

A decision has been taken to review the state banks' performance quarterly, which will be made public in a written statement covering information of loans, asset and non-performing loans, etc.

“Now, we want to run our operation ensuring transparency and accountability,” the minister assured.

He reiterated that NPL won’t increase in the banking sector as the government is hell-bent to take punitive measures against people, both customers and bankers responsible for any bad loans.

Drawn attention to his announcement for forming banking commission to curb NPL, he said they were now trying to re-arrange their own house and if the initiative does not work then they will for banking commission.

In reply to a question, the finance minister made it clear that the existing law relating to loan defaults won’t be changed.