Bangladesh may export electricity in future 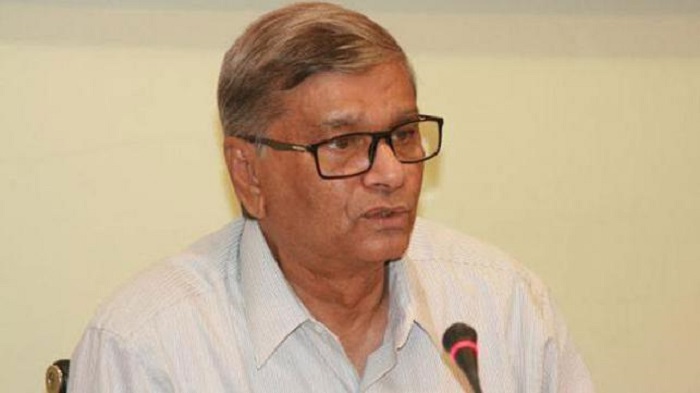 Planning Minister MA Mannan on Tuesday said Bangladesh might export electricity to India in the future through joint transmission lines.

The minister came up with the hope at the 6th ECNEC meeting of the current fiscal year with ECNEC Chairperson and Prime Minister Sheikh Hasina in the chair held at the NEC Conference Room in the city’s Sher-e-Bangla Nagar area on Tuesday.

“We’re importing electricity from India via some points. A time will come when we can export (electricity) too. The transmission line is not only meant for import of electricity but will be used for export too,” Mannan said.

He also said: “Bangladesh-India will set up a joint transmission line to import coal-based electricity from Jharkhand of India.  The government will meet the growing demand for electricity in the regions include Rajshahi and Rangpur—the center of the country's agricultural economy as well as the capital Dhaka, after importing it from India.”

To import electricity from Jharkhand, a 400 KV transmission line will be built from Chapai Nawabganj’s Rahanpur to Mankosha border point as it is under this project. The total cost of the project is estimated at Taka 225 crore 49.

Power Grid Company of Bangladesh under the Ministry of Energy and Mineral Resources Division will implement the project after gaining final approval by December of 2021.