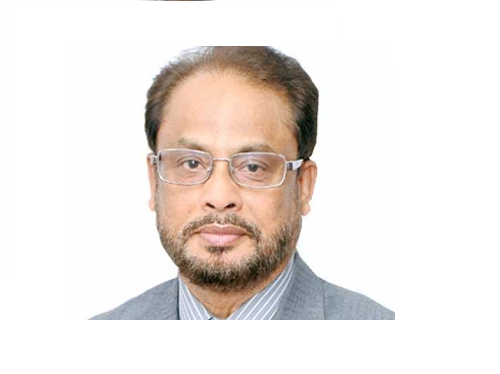 He said this while addressing a ceremony to welcome some former BNP leaders of Gulshan, Banani and Mahakhali units who joined Jatiya Party at the party chairman’s Banani office here.

“HM Ershad devoted his life for the welfare of destitute people. We are working to implement his ideology,” he said.