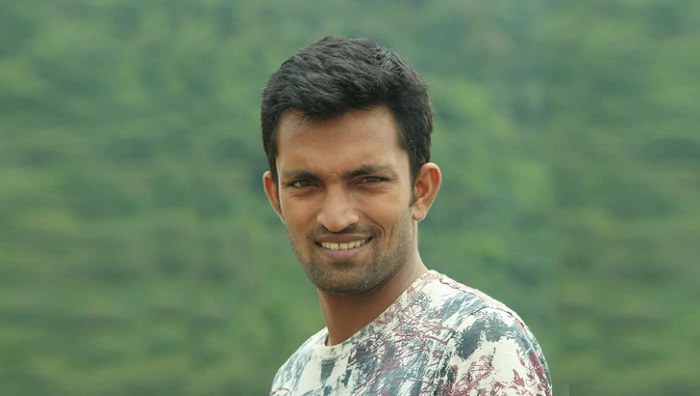 Vice President of BCL JU unit Niamul Hassan Taj said he and Saddam Hossain (joint secretary of the unit) got Tk 25 lakh as a share from that money.

However, he didn’t clarified how much money other leaders of the unit got from the VC of the university.

“We know the process how we got the money, but we don’t know the amount of the share other leaders received. We get money from the university administration as Eid Salami every year. We have received more money this year,” Taj said.

“As allegations of corruption have been raised against the university administration, they should face investigations. How much money the administration has embezzled from the ongoing development project should be revealed,” Vice President Taj said.

Saddam Hossain and his associates also received Tk 25 lakh from the amount, according to the audio clip.

However, Prof Farzana Islam arranged a press conference in her residence three days ago (Saturday) and claimed that BCL leaders have made a fabricated story of giving Tk 1.6 crore to their JU unit leaders from an ongoing Tk 1,445-crore campus development project of the university.