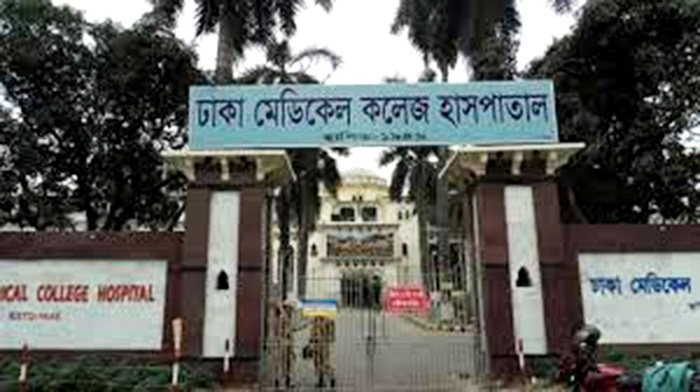 A fifth grader died of dengue fever while undergoing treatment at the Dhaka Medical College and Hospital (DMCH) on Tuesday.

The deceased was identified as Tarin, 11, daughter of Nasir Talukder of Machuakhali village in Gosairhat upazila of Shariatpur district.

She was a class-V student of Machuakhali Government Primary School.

Tarin’s aunt said her niece was admitted to the DMCH on September 12 after was diagnosed with dengue.

She succumbed to dengue while undergoing treatment this afternoon, she added.