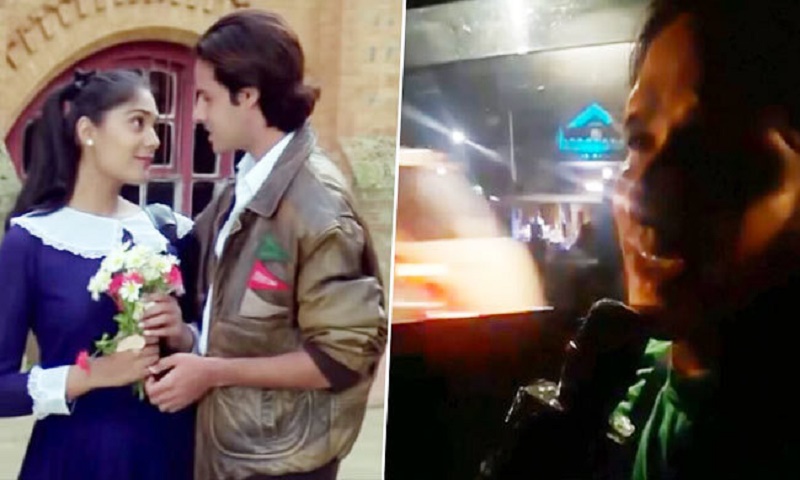 After Ranu Mandal struck gold while singing "Ek pyar ka nagma hai" at the Ranaghat railway station in West Bengal of India, it is time for Vinod, an Uber driver in Lucknow, to grab attention with his mellifluous voice.

Vinod was humming a song when his rider requested him to sing a full song, reports IANS.

The rider recorded the song on his mobile and posted it on the social media.

Within hours, the 56-second clip went viral with the Uber rider.

Uber India also noticed the user's tweet and informed that Vinod is "one famous driver-partner who keeps on receiving positive mentions on our pages for his musical rides".

Uber thanked the 'good Samaritans' of the Internet who appreciate Vinod and his skills.

Vinod could well be on the road to success and stardom - like Ranu Mandal.