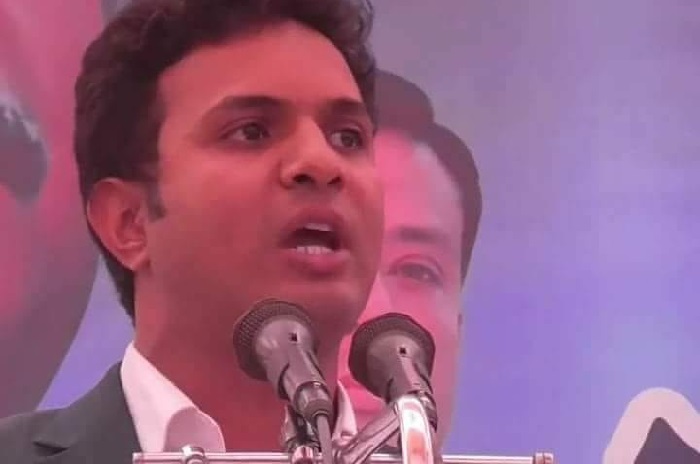 DUCSU Assistant General Secretary (AGS) Saddam Hossain on Tuesday said DUCSU leaders, elected from BCL-led panel, got admitted in an evening course under the Faculty of Business Studies following the due procedures of the Dhaka University.

He made the remark at a press conference at the Dhaka University Central Students Union’s (DUCSU) office on the DU campus.

However, DUCSU Vice President (VP) Nurul Haq Nur and General Secretary Golam Rabbani were not present during the press conference.

Saddam, also the general secretary of DU Bangladesh Chhatra League (BCL) unit, said, “Those, who have contested in the DUCSU polls from BCL-led panel, have got admitted in the evening course following the due admission process of the university.”

He also alleged that a particular student organisation (BCL) is being held responsible for this.

“It is not right that they (DUCSU candidates form BCL-panel) were allowed to get admitted in the university as they belong to the BCL,” the DUCSU AGS said.

According to media reports, Dhaka University Vice Chancellor Prof Md Akhtaruzzaman and Dean of the Faculty of Business Studies Prof Shibli Rubaiyat Ul Islam have illicitly allowed enrollment of some 34 BCL leaders in an evening courses under the university without admission tests. They were allowed to get admitted so that they got opportunity to contest in the DUCSU election, held on March 11 this year.

Dhaka University students, including leaders of Bangladesh Sadharan Chhatra Odhikar Sangrakkhan Parishad and left-leaning student organisations of the university, demanded resignations of the VC and the dean following the incident.