Pakistan to open border for Indian Sikhs in November 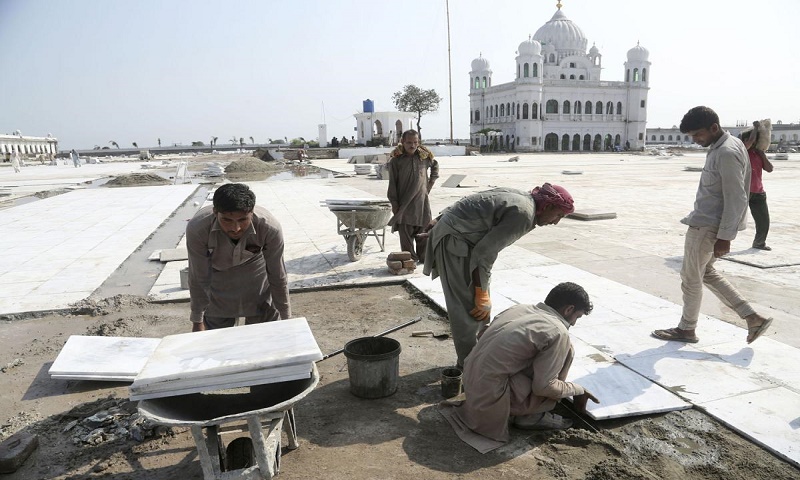 Pakistani officials said on Monday that a much-awaited visa-free border crossing for Sikh pilgrims from India will be ready by early November, allowing thousands of pilgrims to easily visit a Sikh shrine just inside Pakistan each day

The Pakistani project director, Atif Majid, told reporters at the shrine that all arrangements will be in place before November 9, a rare sign of cooperation between Islamabad and New Delhi amid heightened tensions over the Kashmir region, reports AP.

Instead of visas, the Sikh pilgrims will be given special permits to access the shrine.

Guru Nanak, the founder of the Sikh religion, settled in what is now Pakistan's Kartarpur. The shrine, known as Gurdwara Darbar Sahib, was built after he died in the 16th century.

Many Sikh holy sites were left in Pakistan after the British partitioned the subcontinent into separate nations in 1947 following two centuries of colonial rule.