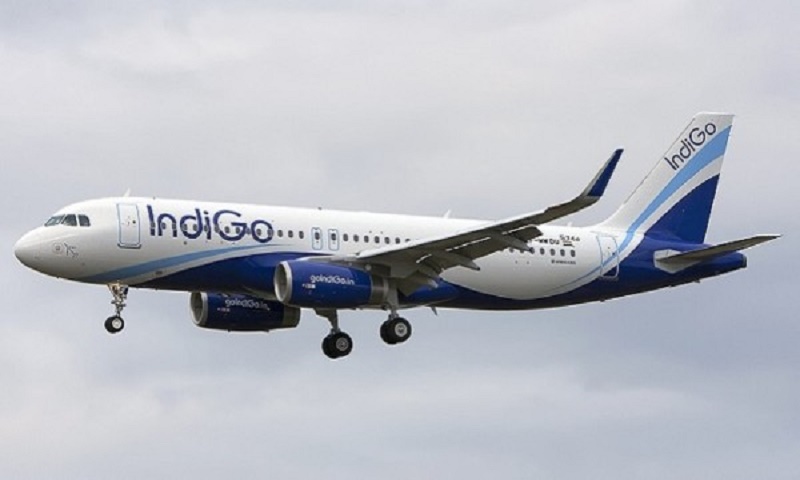 Indian low-cost airline Indigo bore the brunt of passengers' anger after leaving behind the luggage of its entire Delhi to Istanbul flight.

The flight took off on Sunday without any luggage, reports Khaleej Times.

However, sources said on Monday that the airline did so due to payload restrictions resulting from heavy headwinds. "Unfortunately, due to the exceptionally heavy headwind we had certain payload restrictions on a few fights to Istanbul which led to the off-loading of a limited number of checked-in baggage. All the left behind baggage will be carried today. We regret the inconvenience caused to our passengers," an IndiGo spokesperson was quoted as saying in a Mint report.

IndiGo used narrow-body aircraft. In case there are strong headwinds, the plane has to carry higher amount of fuel, necessitating unloading of passengers and their baggage to reduce weight, the report added.