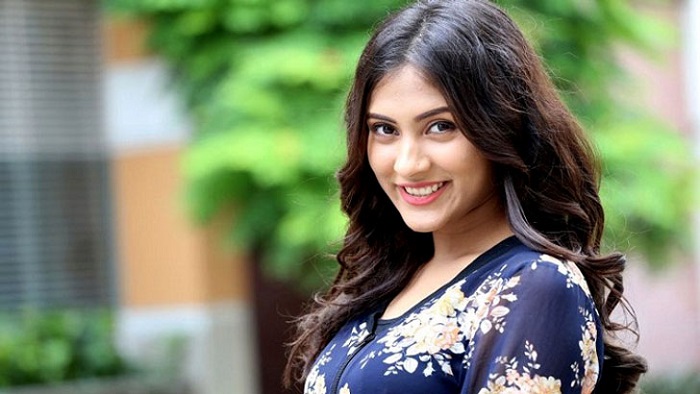 In her status, she wrote that recently miscreants are sharing false photo and offensive video clip by her name.

Claiming the video fake, she requested her fans not to believe whatever they see on online.

The actress also wrote, “I have already sought legal help from Cyber Crime department of Dhaka Metropolitan Police (DMP) on this matter to find those persons responsible for these misdeeds.”

She has gifted the audience with numerous dramas, tele-films, short films as well as ad films for last 10 years.

Actress Mehjabin made her strides in media through Lux Superstar competition in 2009.