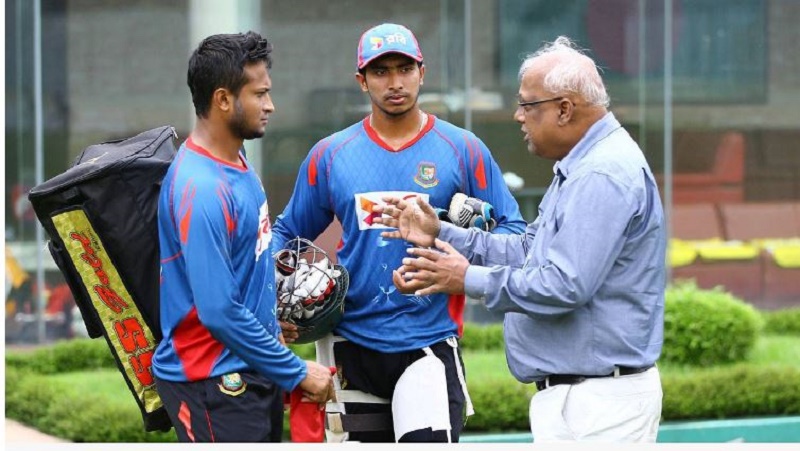 Nazmul joined BCB in October 2005. Since the last 14 years, he had been working with several batches of age-level cricketers. He is known better as the coach of Shakib Al Hasan, Mushfiqur Rahim, Soumya Sarkar and the other star cricketers of the current national set-up.

Nazmul submitted his resignation letter early this month. While talking to UNB on Tuesday, he said from October 1, he will not be a part of BCB anymore.

“I don’t want to make any comment on my resignation now. But I will be at my office till the end of the running month (September 2019),” Nazmul replied when asked about his decision to leave BCB.

Nazmul was appointed as the senior coach of High-performance unit of BCB in 2005. Later, he worked as the head coach of Bangladesh Under-29 team. He was awarded the post of national game development manager.