At least 15 dead as truck falls off south Philippine cliff 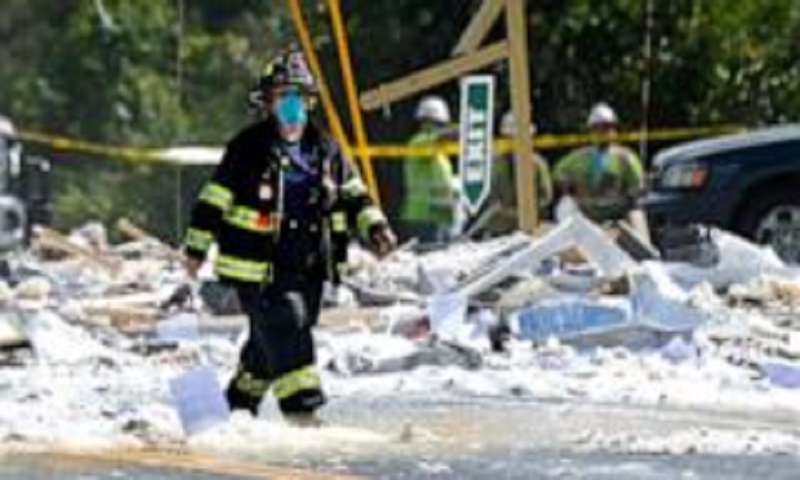 At least 15 villagers were killed and several others injured when the truck they were riding in lost control and fell off a cliff Tuesday in a remote mountain village in the southern Philippines, police and the Red Cross said, reports AP.

Provincial police chief Joel Limson said the truck was negotiating a downhill road in Tboli town in South Cotabato province when its brakes apparently failed and plummeted down a ravine, pinning 15 people to death.

Police, Red Cross volunteers and villagers retrieved the 15 bodies from the wreckage at the bottom of the ravine. At least five of the injured were hospitalized in critical condition, Limson said by phone.

Some of the dead included children returning from a family reunion at a beach resort, he said.