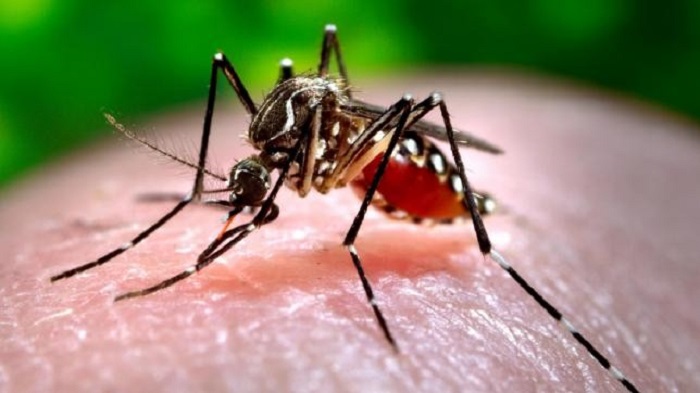 A total of 615 new patients with mosquito-borne disease dengue were admitted to hospitals across the country in the last 24 hours till 8:00 am on Tuesday.

Of them, 198 were hospitalised in Dhaka and 417 in other parts of the country, said the Directorate General of Health Services (DGHS).

About 2,485 patients are currently being treated at hospitals across the country, it said.

Since the beginning of this year, 82,454 people were hospitalised with dengue, most of them in Dhaka and of them, 79,766 or 97 percent made full recovery.

DGHS data show 11,357 patients were infected with dengue in the 17 days of September while the number of infections was 52,636 in August.