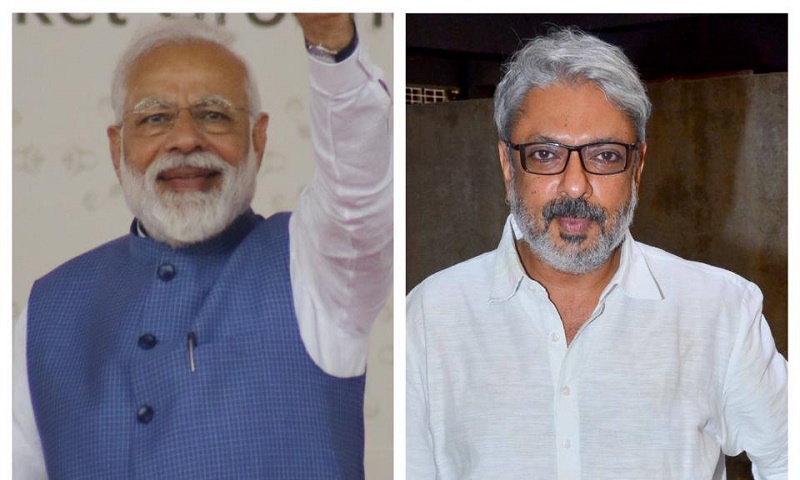 Indian Prime Minister Narendra Modi’s popularity seems unparalleled. Many are still trying to dissect this Modi wave that has hit the nation not once but twice! While the Modi magic has captured the imagination of the nation, the nation is trying to capture it onscreen.

The first-look poster will be digitally presented by Baahubali actor Prabhas on PM’s 69th birthday, Sep 17.

And, this around one-hour long “special film” titled Mann Bairagi, has filmmaker Sanjaay Leela Bhansali on board.

“The story was very well-researched, and the turning point of our PM’s life as a young man, really intrigued me. I felt that it’s an unheard story which needs to be told,” says Bhansali.

The film, written and directed by Ssanjay Tripaathy, is said to be based on an “untold story from the life of the Prime Minister which has not been in the public domain so far” and will be co-produced by Mahaveer Jain. The makers feel that Mann Bairagi captures the defining moment that’s common to the “life of any great achiever.” Jain says, “Mann Bairagi brings out that defining moment in the journey of our PM which has not been in public knowledge so far.

Tripaathy is also confident that the film will strike a chord with the audience across generations.

Makers are yet to decide on the release date of the film. However, the first-look poster will be released on Modi’s 69th birthday, September 17, and will be digitally presented by actor Prabhas.