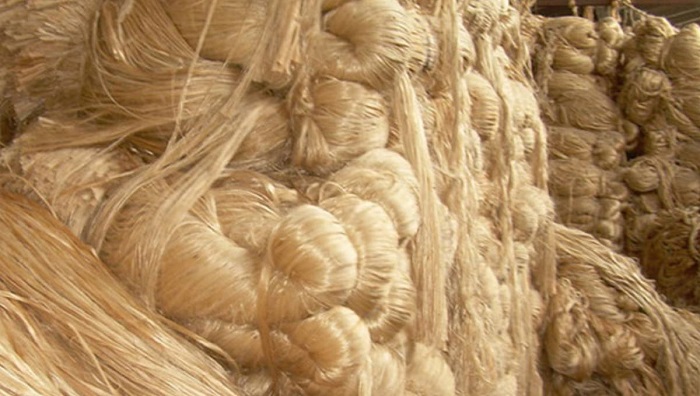 Although the government has lifted the ban on raw jute export, traders here are yet to start collecting jute fearing such a ban again, causing losses to them.

The traders said the jute export witnessed a sharp fall last year due to the ban on the export of uncut Bangla tossa rejection (BTR) and Bangla white rejection (BWR) varieties of jute.

On January 18, 2018, the government had banned the export of raw jute for an indefinite period to encourage the use of jute-made products in the country. It lifted the ban through a circular issued on May 29 last.

On November 3, 2015, the government imposed a similar ban for a month. It, however, extended the ban for an indefinite period later.

The ban was lifted on April 3, 2016 clearing the way for jute export.

In 11 months of the last fiscal year till May, raw jute worth Tk 770.91 crore was exported to different countries.

Of them, Pakistan, India and China hold a large chunk of the export volume.

Exporters and traders fear that they will face huge losses if the government suddenly takes any decision to ban the jute export again after collecting jute.

They said jure prices fall sharply once the ban is imposed on its export which ultimately hurts farmers.

Many traders also have to wind up their business for losses, they said.

Nazrul Islam, Manager of Mondal and Company, Uttara Pat Sangstha, said although the demand for jute has seen a rise in the global market, they are yet to collect raw jute fearing that the government might come up with an export ban again. “We’ll buy jute after observing the situation.”