Unauthorised clinic sealed off in Chuadanga 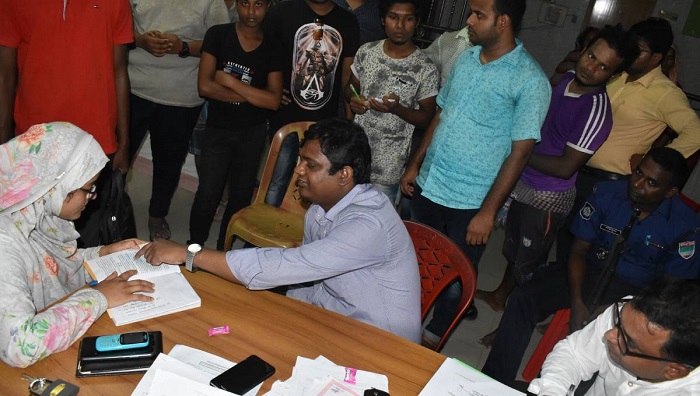 A mobile court has sealed off an unauthorised clinic in Chuadanga district town.

Following the death of an expected mother on September 12 for alleged wrong treatment, the mobile court, led by executive magistrate Israt Jahan, conducted a drive at Akhitara General Hospital at Sadar Hospital Road on Monday noon.

During the drive, it was found that the clinic was running illegally as it has no approval and valid documents.

Later, the mobile court sealed it off and fined it Tk 50,000 for unhygienic atmosphere, said Israt Jahan.