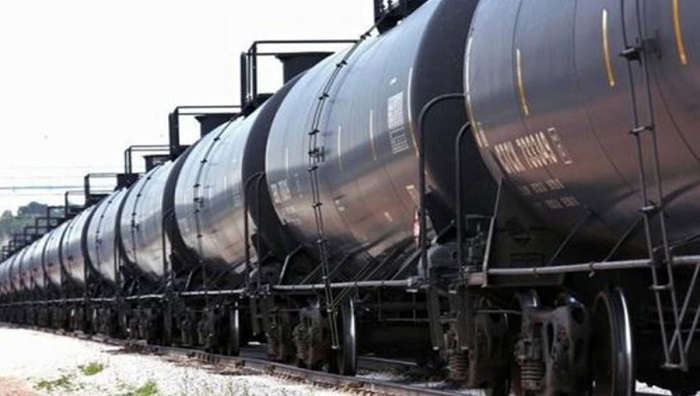 The government will import 1.4 million metric tonnes of refined petroleum for a six-month period (July-Dec) of the current year from seven state-owned companies of six countries through negotiations.

fuel-supplying companies are PTLCL of Malaysia, PTTT of Thailand, BSP Zapin of Indonesia, Enoc of United Arab Emirates (UAE), KPC of Kuwait and two companies from China — Petrochina and Unipec.
According to official sources, state-owned Bangladesh Petroleum Corporation (BPC) has already completed the negotiations with the suppliers and the Cabinet Committee on Public Purchase (CCPP) also gave its nod to the procurement proposal on August 21 placed by the Energy and Mineral Resources Division.

They said a similar quantity of petroleum products will be imported from international companies through an open tender process.
The annual demand for petroleum in the country is about 6.5 million metric tonnes of which about 5.6 million is imported refined fuel, the sources said.

They mentioned that the BPC follows such a policy as part of the government’s strategy to import half of petroleum products from state-owned companies through negotiations and remaining half from international market through open tender process to ensure a smooth supply of petroleum in the country.

Another Chinese state-owned company Unipec will supply 150,000 mts of diesel, said the sources at the BPC.