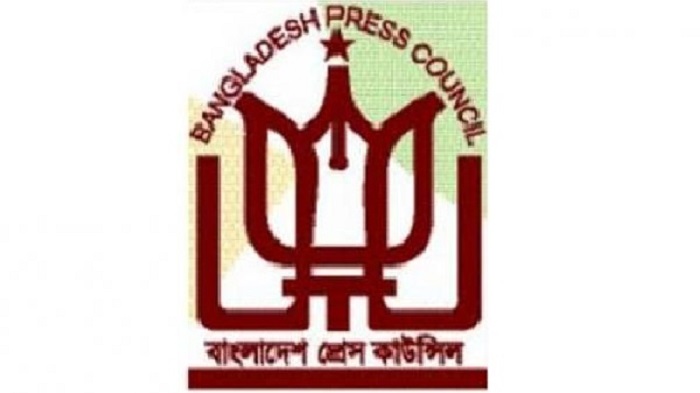 Bangladesh Press Council on Monday asked media not to publish any news or article that may influence the under-trial cases.

The council issued some instructions regarding court reporting today saying the arguments between judges and lawyers during the court proceedings are solely assets of the court and it is not a publishable matter in newspapers at all.

Before pronouncement of final judgment, journalists should refrain from publishing any comment or opinion over under-trial cases or issues as these can defame judges or influence the verdict of cases, it said.

The actual picture of under-trial cases can be presented in reporting, the handout said, adding if any doubt arises, the issue should be published after verifying from bench officers of the courts concerned, registrars of the High Court Division and the Appellate Division.

It said journalists should refrain from publishing reports that can be tantamount to the contempt of the Supreme Court and can harm or there remains the possibility of tarnishing the honour of the judges. Print, broadcast and online media are requested to follow the matter very carefully, the handout said.

Media outlets are requested to follow section 16 of the Code of Conduct 1993 (amended 2002) for journalists formulated by Bangladesh Press Council.

Section 16 states “It is the responsibility of the newspapers to publish news relating to the case under trial and to publish the final judgment of the court to reveal the actual picture of issues relating to the trial. But a journalist shall refrain from publishing such comment or opinion as is likely to influence an under-trial case until the final verdict is announced”.