EC to take actions against officials giving NIDs to Rohingyas 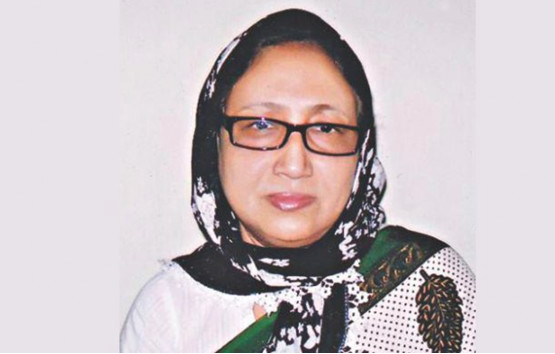 She said this to reporters before joining a meeting at the office of District Election Officer on Love Lane.

“We have investigated the matter. Another team of the commission will come here again. If any allegation arises, we must investigate it,” she said.

Kabita said the EC remains alert so that the Rohingyas could not be included in the voter list or get NID cards.

She said biometric registration of the 11 lakh Rohingyas, who recently took shelter in Bangladesh fleeing violence in Rakhine state of Myanmar, has been taken and the EC has collected the copies.

Before the voter registration, if information of any person gets matched in cross-matching of the special area of Chattogram, it will be identified, she added.

The election commissioner said directives have been given to find out if any Rohingya is included in the voter list.