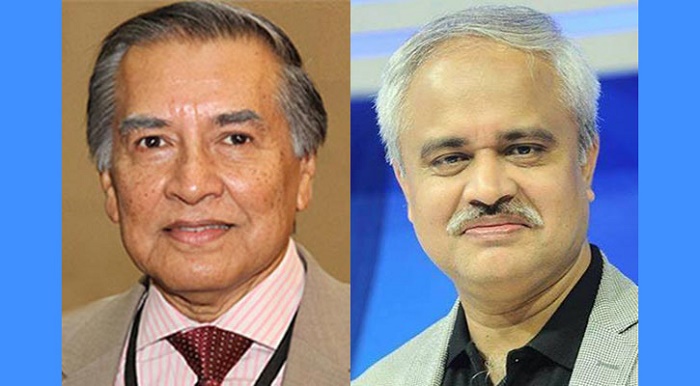 A new committee of the Editors’ Council has been formed with Daily Star Editor Mahfuz Anam and Bangladesh Pratidin Editor Naem Nizam as president and general secretary respectively.

This new executive committee was formed at a meeting of the Editors’ Council at The Daily Star Centre in the city’s Karwan Bazar area on Monday.

The new committee, formed for the next two years, will take charge on October 1.

In addition, those who have been elected as the executive members are: Shyamol Dutta( Editor of Bhorer Kagoj), Matiur Rahman Chowdhury(Editor, Manabzamin), Saiful Alam (Acting Editor,Dainik Jugantor) and MA Malek(Editor, Dainik Azadi).