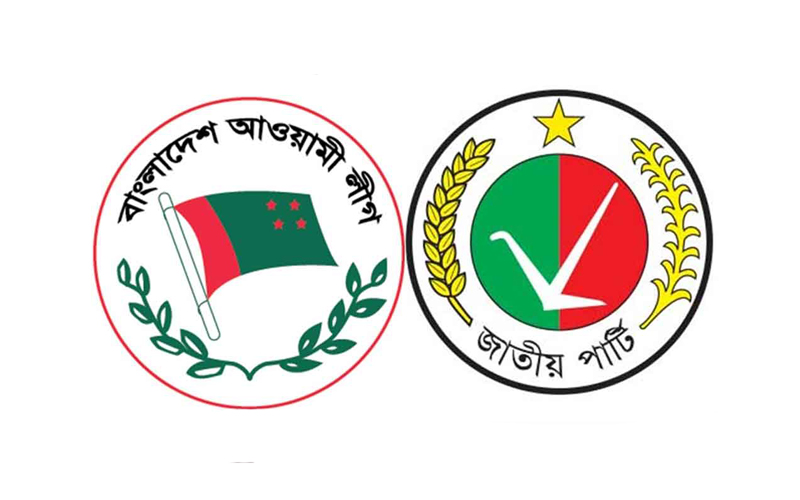 Awami League has pulled themselves out of the race of Rangpur-3 by-polls as they supported Jatiya Party on the seat.

The AL candidate Rezaul Karim Razu has withdrawn his candidature from the by-polls, which fell vacant after the death of Jatiya Party Chairman HM Ershad.

The local Awami League leader submitted an application to the returning officer to withdraw his candidature.