JP with workers to realise their rights: GM Quader 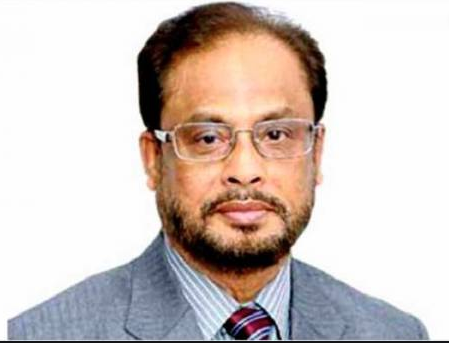 Jatiya Party Chairman GM Quader on Monday said their party will always remain beside workers to realise their logical rights.

“Jatiya Party gives importance to the rights of workers, and we’ll always stand by them to realise their justified rights,” he said.

GM Quader, also the Deputy Leader of the Opposition in Parliament, came up with the remarks while exchanging views with the leaders of Jatiya Sramik Party at the party chairman’s Banani office.

He urged the workers to put in their sincere efforts for making Jatiya Party stronger. “There’s no alternative to strengthening the organisation’s capacity to realise the rights and demands of workers.”

GM Quader claimed that Jatiya Party is the only labour-friendly political force in Bangladesh, and called upon the workers to rally around it as the party has huge political prospect.

He recalled the various steps taken by their party’s late founder HM Ershad for the welfare of workers during his rule.