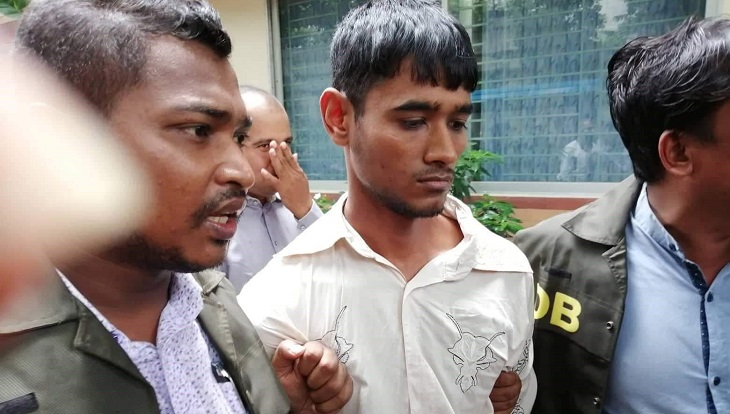 A Dhaka court on Monday fixed October 7 for submitting the probe report in the case filed over the murder after rape of a seven-year-old girl Samia Afrin Sayma in capital’s Wari area on July 5.

Samia Afrin Sayma, daughter of one Abdus Salam and also a student of Silverdale School, was found dead on the eighth floor of an under-construction building in the capital's Wari area.

On July 7, police managed to arrest the accused Harun-ur Rashid from Cumilla.