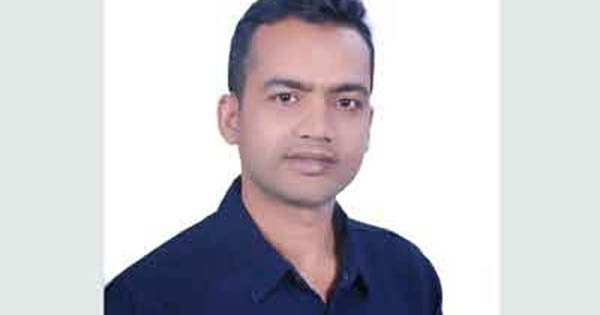 Confirming this, Superintendent of Police (SP) of Narail district Md Jasim Uddin said, “Tofail was sent to jail this morning (Monday) after he was produce before a Narail court.”

Earlier, a lawsuit was filed against the vice chairman with Narail Sadar Police Station over physical assault on police, the SP said.

Police said, “On-duty traffic police detained a youth as he was driving his motorbike recklessly in old bus terminal area on Sunday evening. He was riding the bike without any number plate and licence.”

Vice chairman of Narail Sadar upazila asked inspector Moniruzzaman to release the motorbiker over mobile phone. At one stage, Tufan and his associates made the attack on the inspector and on-duty traffic police.

Inspector Moniruzzaman, Sargent Shah Jalal, Sub-inspector Sarwar Alam and Constable Nazrul of the traffic police were injured during the attack.

Moniruzzaman was admitted to the Narail Sadar Hospital while others were provided with first aid.

Later, police arrested Tufan and took him to the police station.