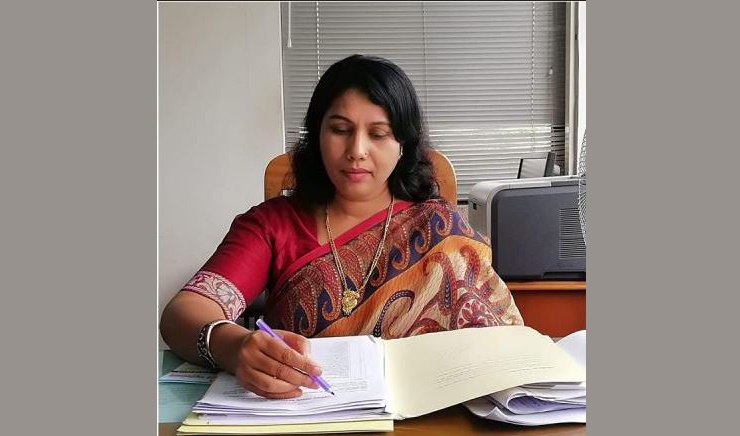 An appeal has been filed with the High Court challenging legality of Directorate of Secondary and Higher Education (DSHE) official Fougia Rezwan’s appointment as Viqarunnisa Noon School and College principal.

He also sought a rule on questioning why the appointment won't be declared illegal, and a stay on the gazette notification.

The HC bench of Justice M Enayetur Rahim and Justice Md Khairul Alam may hear the plea later in the day.

Earlier on Sunday, Secondary and Higher Education Department of Education Ministry issued a notification appointing Fougia Rezwan as the principal of Viqarunnisa Noon School and College.