Four including Soumya dropped, Rubel and Shafiul in 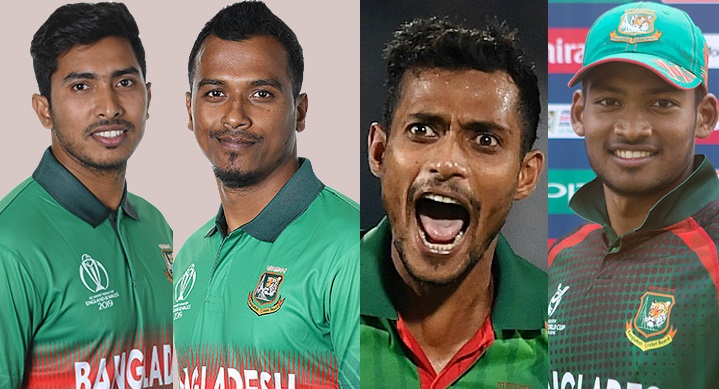 The Bangladesh Cricket Board (BCB) announced a new squad on Monday for the third and fourth matches of the ongoing tri-nation T20 series.

Four members including Soumya Sarkar have been dropped out from the new squad.

"We picked Naim Shaikh as he is one of our future prospects. He has been playing well for quite some time and we feel it is the right time to see how he handles the pressure of international cricket," chief selector Minhajul Abedin told Cricbuzz on Monday regarding the inclusion of the explosive opener. "Our coach wants a leg spinner badly so felt that we can have a look at Biplob as he had improved his leg spin remarkably recently."

Bangladesh have enjoyed mixed success in the tournament so far. While they picked up a thrilling win over Zimbabwe, the hosts lost to Afghanistan comfortably by 25 runs on Sunday. They will play the two sides again before a potential final on September 24.