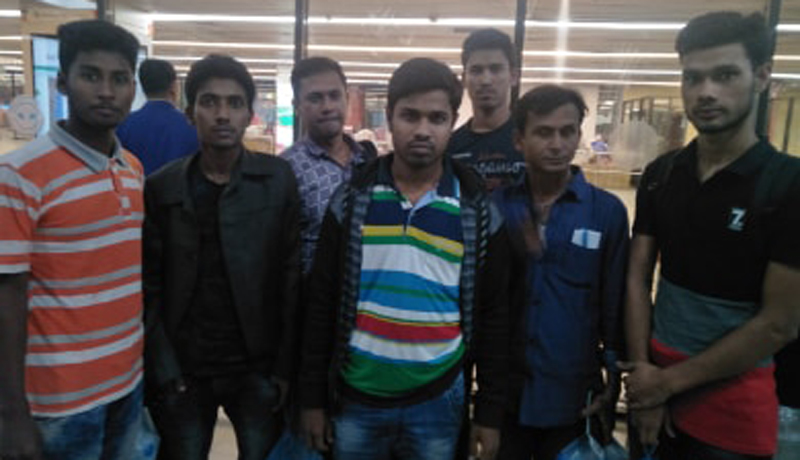 Some 175 Bangladeshi workers returned home from Saudi Arabia on Sunday night amid a crackdown on undocumented workers there.

The authorities concerned of Wage Earners Welfare Board under the Brac Migration Programme have provided necessary assistance, including food, to the Bangladeshi workers.

The workers who returned home said hundreds of workers are being arrested by the Saudi government every day as over 1000 Bangladeshis are now there at Riyadh Deportation Camp.

The returnees, including Alim, Manir Hossain of Tangail and Zubair of Narsingdi, alleged that they were sent back home despite having their valid documents.

The Bangladesh Embassy in Saudi Arabia did not take any measures in this regard, they said.

The Saudi authorities have arrested around 3.8 million foreigners as it continues its crackdown on labour and residency violators, according to a report of Saudi Press Agency (SPA).

Saudi Arabia has been detaining people for residential, labour and border security regulations since November 2017.

The latest figures indicate that 544, 521 people have been arrested since early June.

The report also stated that 940,100 expatriates have been deported to their respective countries since November 2017.