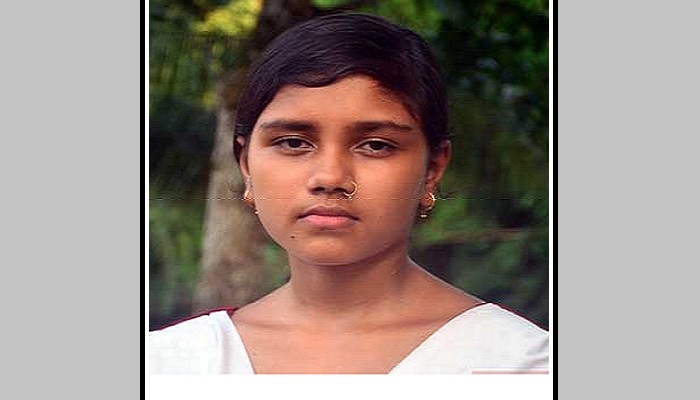 A girl of class-IX made herself an example of honesty by returning Tk 2 lakh she found on the on roadside back to its original owner. Her act of honesty has won admiration from all corners.

The incident took place at Hogolbunia of Batiaghata upazila here on Monday last.

Mom Mollik, the student, said she spotted a bag on the roadside when she was going to take private tuition by van. She got down and collected the bag. Opening it, she saw a huge amount of money inside.

‘’I quickly took the bag and went to Batiaghata Police Station where the owners were found seeking law enforcers’ help in recovering the money,” she said. Later, the money was handed over to its owners after obtaining reliable proof from them.

Sankar Mollik, her father and a retired police member, said Mom is the youngest among his three daughters. He is proud of her for the actions she took on finding the money.

Sujit Kumar Roy, the master of Hogolbunia Hatbati High School, said the school is proud of their student Mom. “I wish her success in life,” he said.