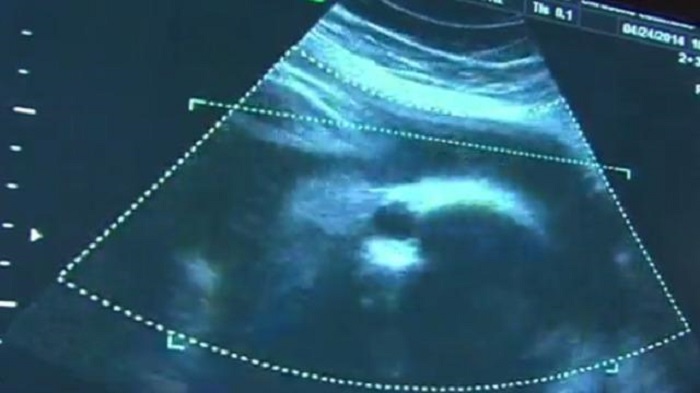 A 12-years-old girl, who was allegedly raped by her uncle, has been admitted to Dhaka Medical College and Hospital (DMCH) on Sunday, said police official.

Quoting the victim, SI Russel told media that the motherless girl used to live with her uncle’s house as her father married another woman leaving her alone. Living in uncle’s house, she had been studying at a Madrasa.

However, she alleged that the uncle used to rape her in the absence of her aunt in the house. As a result, now she is 4-month pregnant.

According to police, the girl was raped several times in the month of March last. The freighted girl could not disclose the matter to anyone. The matter came to the light after the girl got pregnant.

Later, the father of the victim put a complaint to the local police station and a case was filed.