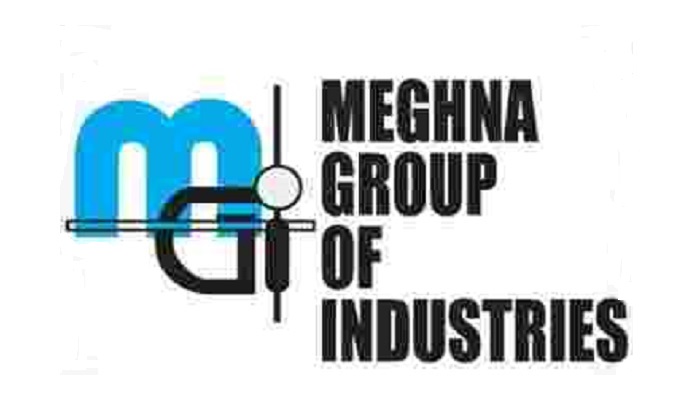 An allegation of evading a huge amount of revenue by the company remains pending with the Anti-Corruption Commission (ACC) for five years, sources said.

Tanveer Food Ltd, a concern of Meghna Group, allegedly laundered the money through opening fake Letter of Credits (LCs). The company opened LCs for importing powdered milk, but it abused the system to siphon off money abroad.

But the anti-graft watchdog is mysteriously indifferent towards the incident.

Md Zainul Abedin Shebly, director of ACC, said the Commission earlier launched an investigation into the alleged tax evasion by the company. As part of the process, Meghna Group chairman and Tanveer Food managing director Mostafa Kamal was grilled on October 27, 2014.

During the investigation, Mostafa Kamal showed some documents related to milk powder import, including LCs and clearing and forwarding documents.

The ACC asked for more documents but the Meghna Group chairman is yet to comply with the directive, said Shebly.

From 2009 to 2010, Tanveer Food reportedly sent Tk 1,500 crore to the exporting companies through hundi, an illegal money transfer channel. The company in connivance with a section of unscrupulous customs officials laundered the money abroad.

Meghna Group managed to launder $65,500 as against the import of every 50 tonnes, sources said.