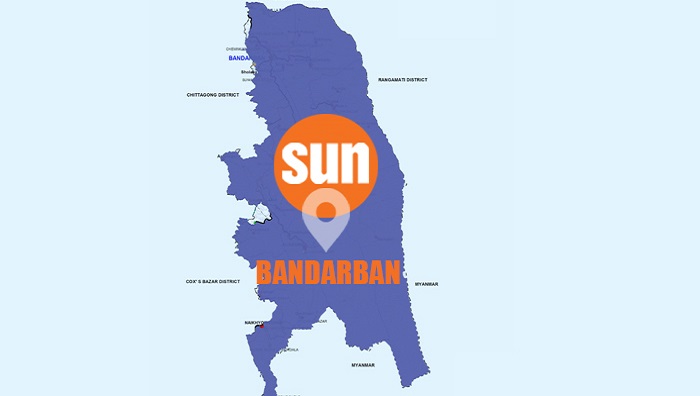 A group of miscreants equipped with arms kidnapped six villagers at Ruma Upazila in Bandarban on Sunday.

They later took the six villagers away and beat up several other villagers during the assault, he said.

Some locals, requesting anonymity, said some members of Mog Liberation Party demanded chicken and rice from the villagers on Saturday night.

As the villagers informed the law enforcers about the matter, the group became angry and searched for the village chief U Hlaching, they said.

The abductors had said they would release the six if the villagers handed them their chief, according to the locals.