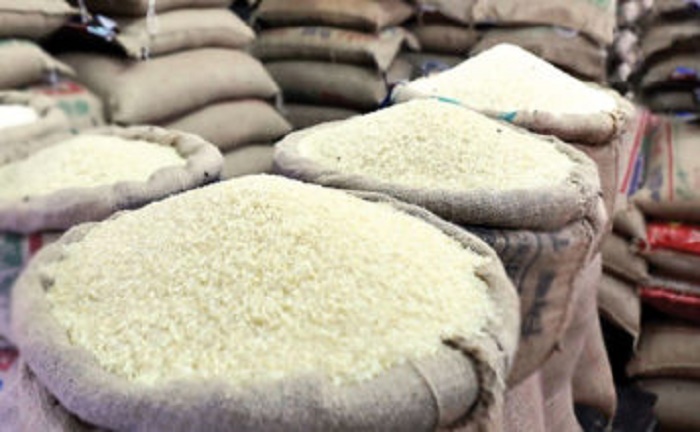 The government to begin selling around 12,588 tons of fair price rice from tomorrow at Taka 10 per kilogram among 83,944 extreme poor families in 2019-20 fiscal year (FY) in Khulna as part of food friendly programme across the country.

The fair price rice selling at Tk 10 per kilogram began from 2017-18 FY and will continue 2019-2020 FY of the southern Khulna to make rice available for ultra-poor people.

According to District Food Office, a total of 127 dealers have been appointed at 68 unions of nine upazilas, two Pourashava and in Khulna City Corporation area to sell the rice.

District Controller of Food M Tanveer Rahman said that, each family will be received 30 kg rice per month.

People of Southern districts suffered from food crisis on Bangla month ‘Kartik’ and day labourer became jobless till ‘Agrahayan’ in the villages, he said.

Earlier, the rice selling programme has been completed for five months in a year. The months are September to November and March to April, he said.

The government wants to provide food support to the extreme poor families during the crisis period so that they do not suffer for food crisis.

At the same time, the government’s election pledge to decrease rice price at Tk 10 per kg could fulfill with the decision, he said.

“We have taken punitive action against those who were involved in some irregularities and unfair means for selling fair price rice,” he added.

A dealer for every 500 families were appointed, he said adding that the families that headed by the widower or disabled woman was given priority in the programme.