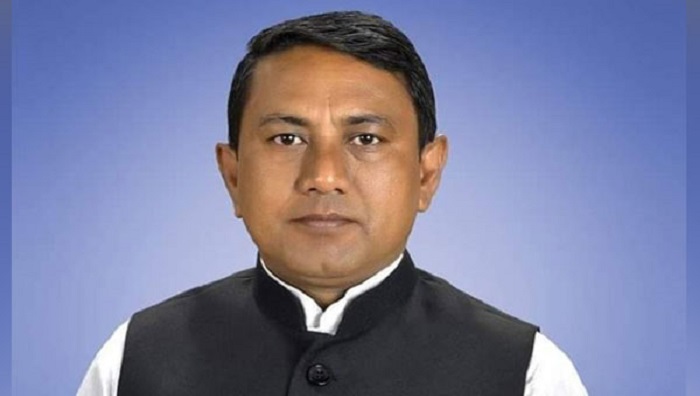 A lawsuit has been filed against Galachipa upazila parishad chairman Shahin Shah in connection with physical assault on a female lawyer.

Earlier, on Friday, lawyer Akhi filed a written complaint against Shahin Shah with Galachipa Police Station of Patuakhali district for assaulting her in broad daylight.

The lawyer alleged that Galachipa upazila parishad chairman Shahin Shah slapped and kicked me in front of the UNO’s office of the upazila on Thursday afternoon.

He also threatened her father-in-law with dire consequences over cellphone, Akhi said.