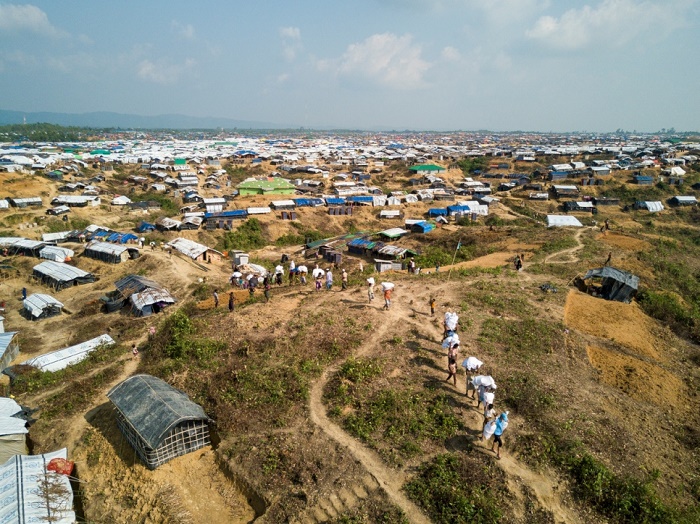 Sixteen Rohingya people, including women and children, were detained while they were attempting to go to Malaysia through river route from Teknaf of Cox’s Bazar last night.

According to sources, the detainees have been living in a Rohingya camp in Cox’s Bazar for last two years.

Among the detainees, 10 are women and two are children.