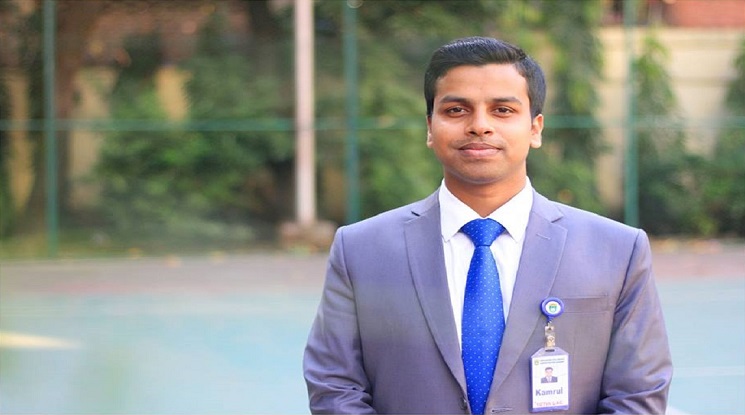 It was around 7pm on Friday, a man was fleeing after snatching a mobile phone from a passenger of  a bus stuck in traffic jam in front of Chandni Chowk Market in the city’s Nilkhet area, reports UNB.

Kamrul Hasan Sohel, assistant commissioner (land) of Keraniganj Upazila, noticed the incident, chased the snatcher instantly, and managed to catch him in front of Globe Shopping Center of the area. He then recovered the stolen mobile from the snatcher.

Quoting Kamrul UNB said he was travelling to TSC from city’s Mohammadpur. The incident caught his eyes when he was waiting at Nilkhet traffic signal around 7pm.

‘’The incident prompted me to pursue the snatcher. I chased him and managed to catch him in front of Globe Shopping Center,’’ he said, adding the snatcher was handed over to New Market Police Station.