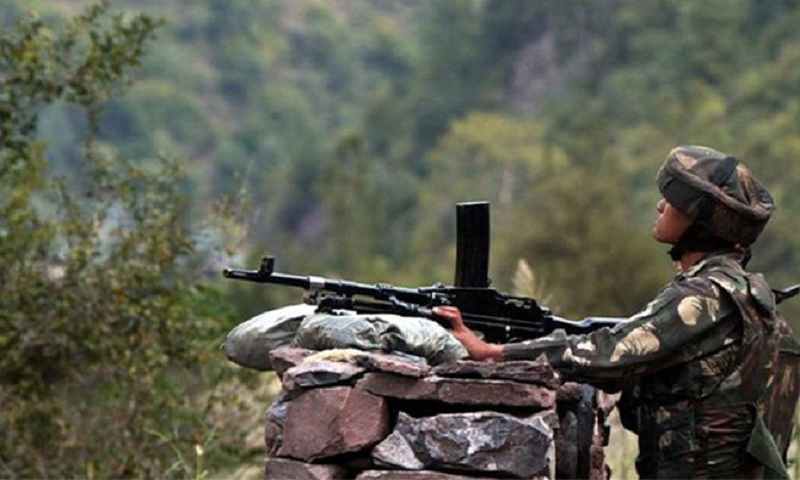 India and Pakistan traded fire along their highly militarized frontier in the disputed Kashmir region on Saturday. Pakistani officials said, leaving a Pakistani soldier and woman killed, and wounding six others wounded in separate incidents.

The two South Asian neighbors regularly exchange fire along the so-called Line of Control which splits the province of Kashmir claimed by both countries, reports AP.

Tensions between the two nuclear-armed countries has increased since August 5, when India downgraded the autonomy of its side of Kashmir and imposed tighter controls on the area.